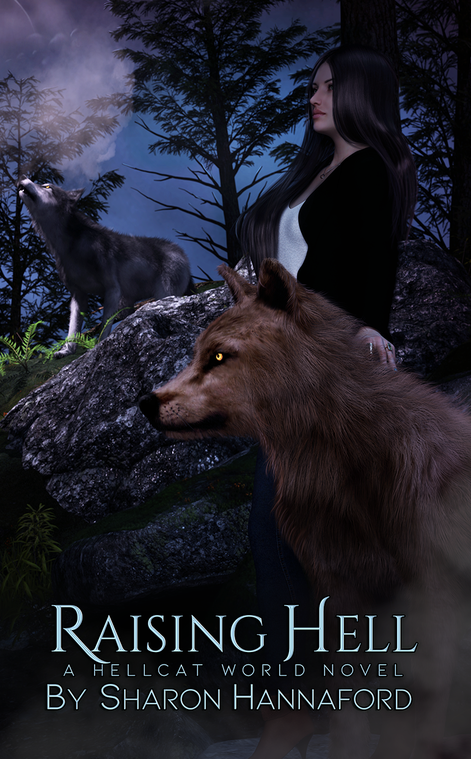 The rest period is over and the ultimate endgame round has just begun.

The City has seen a peaceful lull for the past three years.  The Werewolf Alliance has settled into their role as peacekeepers, stamping out threats the moment they rear their heads.  The Magi have recovered from their losses both in numbers and strength and the Veil is more solid than ever.  The Vampires never rest; the desire to create Dhampirs grows despite the law and the deadly consequences, but even their weapons are gathering dust.
And yet all of them know this peace is an illusion; a small space in time to rest and regroup.  Because the Decuria still exist in the shadows and the Prophesy calls to all sides.  The battle of the millennium is looming and only one side can win.
A new player has joined the game as old foes prepare to once more roll the dice.  The board pieces are set, the gameplan is decided and the protectors of the City are the only ones who don’t know the rules.
Kyle and Trish have the family they never dared to wish for.  Not only two daughters but an ever-growing, ever-strengthening Werewolf Pack.  The love and security of family is everything they desired, but the weight of responsibility is burdensome and they can never let down their guard.  Just when they thought everything was black and white, they are faced with a new choice; one that is all shades of grey, one that could change the Werewolf world forever.
Still reeling from the shock of the decision they must make, the fragile peace is inevitably broken, leaving the Pack blind-sided and chasing their tails.  It will take everything they have to keep their family and friends safe.  They will have to find strength in their weaknesses and vulnerability in their strengths if they are to survive this assault.   Can they ever be prepared for the consequences of that which has been prophesied?
​
Fasten that safety belt and grab a handhold, this will not be a quiet Sunday afternoon drive.
Buy Now Amazon
Buy Now Smashwords
Buy Now Kobo